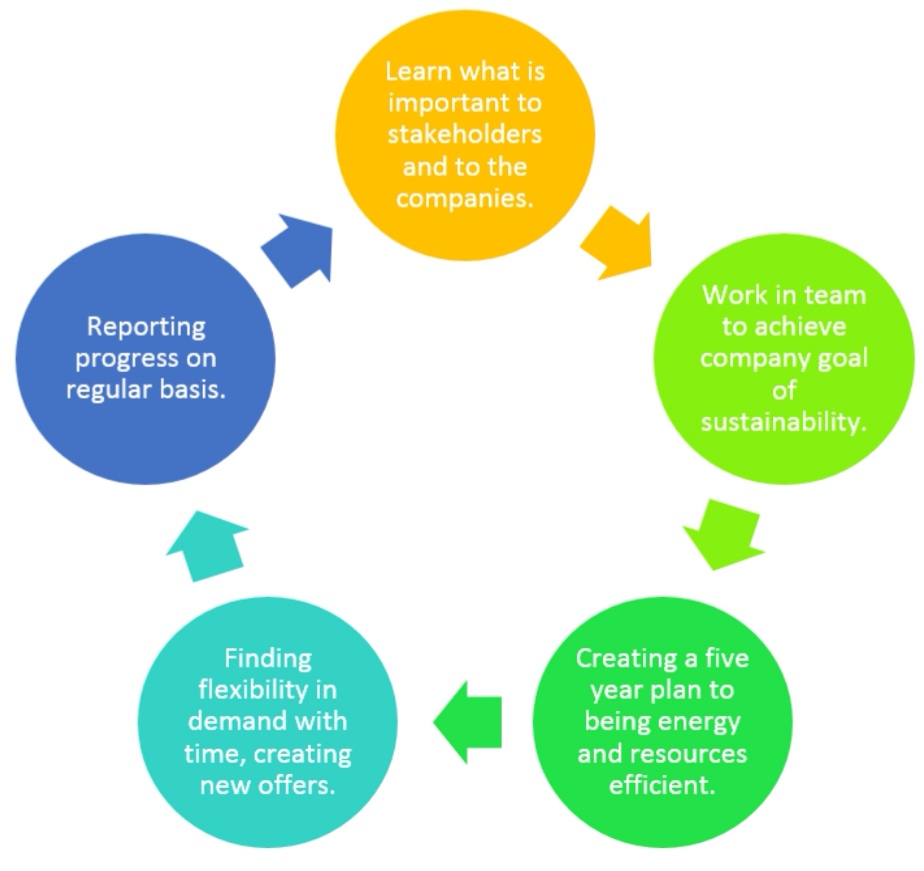 Brenda Norris, CEO of Brascan corp, a manufacturing company in Dachigam, gets shocked after reading in the newspaper that her company lost a contract to Royal Dutch shell. Without wasting a minute she called her secretary Pedro Lee (COO)  and Cole Fletcher (CFO) quickly. This was not a normal loss and she needs complete detail about the loss. With Norris as CEO, Brascan has achieved great heights in America, Europe, Asia and Australia. Key feature of their success is low cost manufacturing, even if the market is new. Brascan has procured an R & D department and brought new offers to the market. Norris has even ventured into corporate Jet.

Within an hour, her both secretaries arrived, habitual of their ceo urgent notice. They both already saw the news and they knew Ms Norris would have been tensed as the contract cost was $100 million. Lee said  he has already asked the intelligence unit to investigate this. Norris, unsatisfied with Lee’s answer, asked how much time they two will take to turn the table ? Asking for 2 days, both left.

Next morning Norris while having breakfast analysed the memo she had in her hand. It shows her company has shown least concern towards  imperishability or Sustainability. Her company is more focussed towards price and terms & conditions. There is no scope of customisation, which their competitors are offering. The more market changes, more emphasis on Sustainability is required. Some customers see beyond marketing, like how companies handle waste, wages, e documents & online Searching. The big companies like Walmart have already incorporated it. And Brascan competitor Royal Dutch has hired CSO to look after these areas. Norris analysed what her company did in this field. Green wall, Solar panel, HCNG based shipping and online documents that gave positive results, while some others will require ROI confirmation. Norris’ granddaughter has recommended her once to hire CSO to incorporate environmental friendly practices in the company.  Norris has to accept that even being CEO, she is not an expert.

MEETING: After two days everyone gathered at Brascon HQ. Within a few minutes Norris was about to meet her C-suit team to discuss the Royal Dutch shell situation. Focus of the topic was to make sustainability an executive responsibility. In the conference everyone was sitting around the table. There was Lee, Cole, Tiffany Rodriguez, head of R&D and Kyle Lindsey. Norris started with Kyle, head in sales for 25 years. What went wrong? Kyle addressed that in price Royal Dutch are not competing with us but in service they are. Their chief sustainability officer always remains present at each conference, shows, online interaction and they have better offers for their customers. On this cole emphasised why won’t we share our story to customers. On this  Tiffany replied we are good in some areas but we are green where it costs less, which undo are good deeds. Our progress is heedless. Even in terms of manufacturing we’re not ahead of all the organisation. And becoming one is complex, costly and will impact our regular supply chain.

PAST EFFECT:The 1995 protest at Brascan due to green Action in Iran shows how extreme situations can go if action is not taken carefully. Thanks to less media coverage, it is not exposed at a big level. Still available on online sites which can be accessed anytime. At this moment Norris interfered and siad ,so sustainability issue is real. So the next challenge is what to do about it. This is something they have not focused on before. She said we can see the Royal Dutch progress but what strategy they have followed is unknown. Could Brascan corp too need a chief statistical officer to grab the lost opportunity?

EXPERIENCE VIEWS: Ell Matthews breaks the discussion with saying : I guess we are discussing the worry question. It should not be tit for tat but it is about going greener than Royal Dutch and other competitors to siege any future project. We should have big strategy in which CSO can act as a advantageous point. He further elaborated that CSO take these issues and transform it into company favor. Royal Dutch will no longer then remain in the competition. Cole interrupted Ell and said, Ell your idea is good but company cannot bear overhead expenses and new Position. Existing team can tackle this issue. Norris paused for a while and reverted : she didn’t need a big executive team for show off, but a fresh idea was needed. Cole pointed out they can hire consultants to bring quick, fresh ideas and pay them accordingly. Tiffany interfered and said they can’t be invested for the long run.

Brascan corp should go for CSO if management feels sustainability is important for the company’s success. For success we cannot rely on consultants, we need a full time C -suite leader. As Norris was experimental she was ready to take this step. Brascan needs a more than competitive price to be successful in this era  and it is so upsetting that executive members are worried about overhead expenses over brand loss.

Norris considered 3 key points before hiring CSO: First, to be successful in the long run.CFO needs to work closely with the CEO to give the best result in sustainable business practices. Second : Companies need to affirm that with time demand changes so it is required to handle customers strategically. Third: Companies should charge less by becoming more energy efficient.

With new technology nothing has remained local. So Brascon Corp is facing a fundamental problem. It involves all the elements surrounding sustainability. Just adding members to the executive team is not a solution. Like in pepsico CSO and CEO roles are interchangeable. So before assigning CSO, one must see, who will have more power?  Who can give assurance to customers? Who will be ultimately accountable for the losses? and who can give better futuristic goals? If its answer is CEO, Norris needs to understand her job and take action accordingly. to achieve the company’s goal.